Sometimes you need to update a catalog that’s being used in a workflow. Suppose your company has opened new offices or your analyst want to change the title of a Feedback column to Comments. Let’s learn how to edit a catalog so that changes to it don’t break your workflow.

Suppose there is a workflow for directing requests according to the customer service office. If you need to add/delete an office or change column name, you can easily do so in the interface without affecting the workflow settings.

For example, we changed Director to Head. 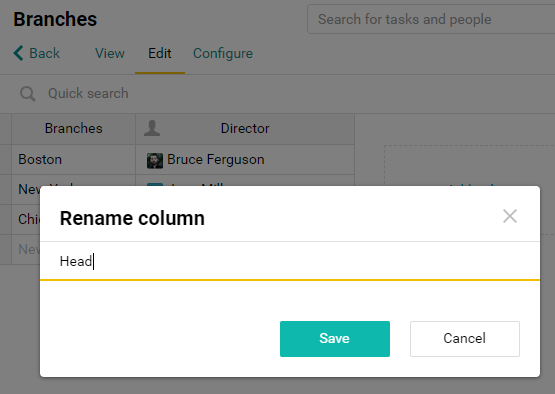 Let’s do the same in Excel:

When Pyrus updates a catalog, it will detect that a new column has appeared. We see a warning that the former Director column will be deleted and the workflow won’t work correctly: 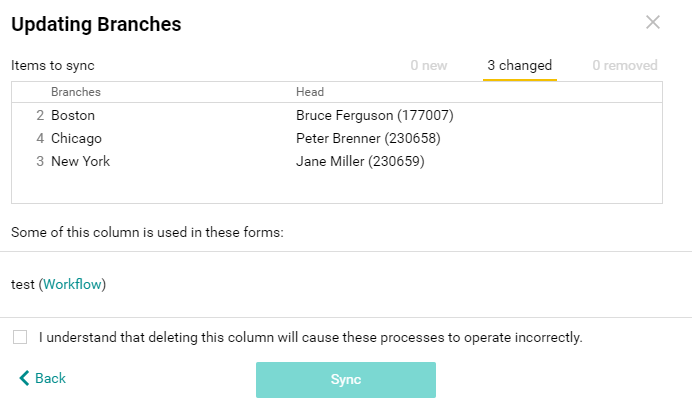 Pyrus tip: when editing a catalog using Excel, don’t change the title of workflow columns. It’s better to do it in the Pyrus interface.

Suppose there is a workflow routing customer requests to a support specialist, according to type.

If you change a column title via Excel, the routing by its items will stop working. But you can easily update column title in Pyrus.

If you rename a category (like changing “Sales questions” to&nbsp”Sales”) in Excel file or in Pyrus interface, routing by this element will stop working correctly.

Pyrus tip: add a column with IDs or codes for each item in the catalog. Then configure your workflow using these numbers. In the example below, we designated IDs for each category. 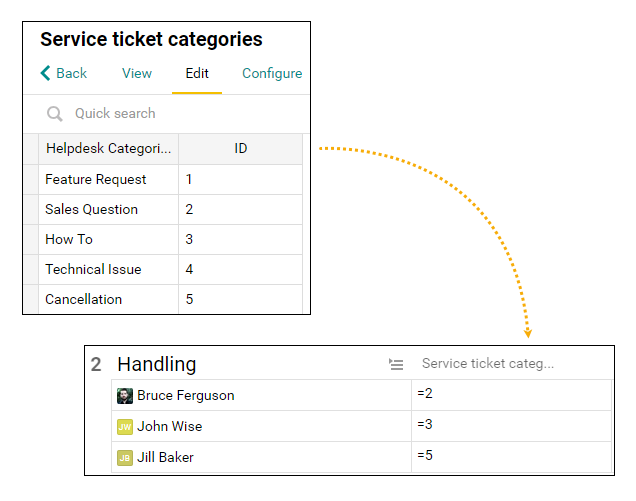 From now on, if anyone changes a category name, its ID will stay the same, and the routing will still work correctly.

We recommend that you add a column with IDs to the new catalogs. If you don’t want this column to appear in your forms, you can hide it.

Catalogs Form How to Lifehack workflow 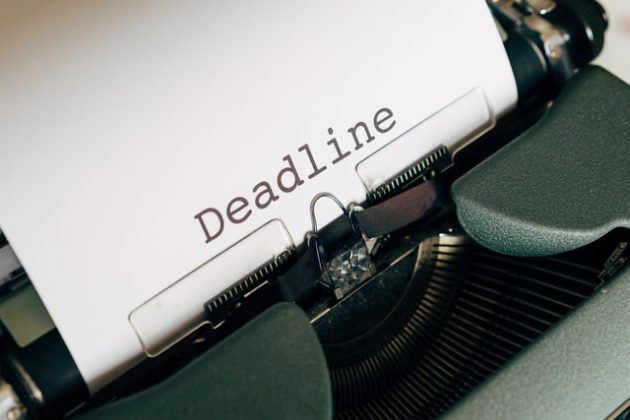 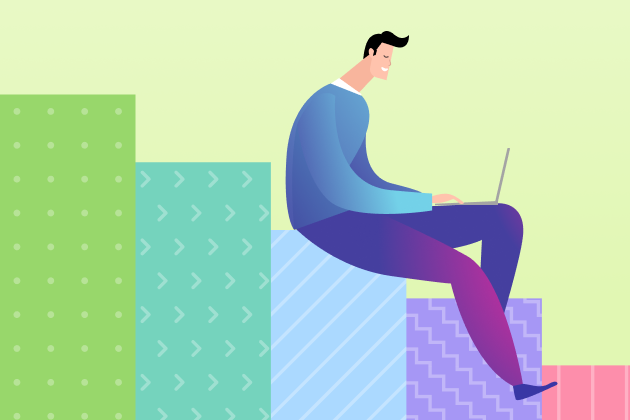 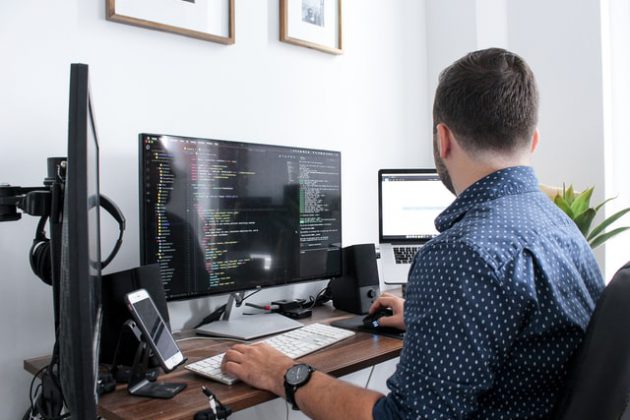