Skip to content
Author Nora RubinPosted on May 17, 20227 min read

Conflicts happen. They’re normal. But the data shows that conflicts at work aren’t being handled effectively. This results in a slew of costs to the employer and obviously harms employees’ productivity. Issues might range from a simple misunderstanding to a persistent case of bullying. Whatever the problem, it’s worthwhile to understand why it happened and resolve it efficiently. Moreover, every workplace should invest in conflict prevention. In this blog, I’ll explore this topic in greater depth.

This toolkit on workplace conflict management from SHRM has great insight into common roots of tension. To some extent, problems between different people are normal. If your organization successfully hires people with a diverse array of experiences, issues are bound to arise. Different perspectives will inevitably find points of contention. However, there’s more to most conflicts than that. Stress can make a seemingly small issue start to balloon out of control. Political polarization in the United States as a whole certainly doesn’t help when issues become politicized.

Those might seem like factors outside the control of any organization. However, there are also causes that arise directly from the workplace. For instance, when managers don’t delegate well, roles become unclear. In these situations, people start stepping on each other’s toes at work. Similarly, when people don’t follow best practices for communication, conflicts are more likely.

Current circumstances have also increased the likelihood for conflicts to emerge. First of all, as this HBR video points out, it’s hard to communicate in the remote world. Even though most people aren’t interested in returning to the office full time, remote work has its drawbacks. It lacks the casual interactions that help build positive relationships in the office. Moreover, the US is still facing the Great Resignation. When more people leave a team, those left behind have to hustle more to make up for it. That’s stressful. It’s no wonder that conflicts arise when a team is short-staffed.

Some of the factors contributing to conflict might seem unavoidable. Still, organizations cannot afford to sit back and do nothing. The costs of conflict at work are massive. This SHRM toolkit lists them off. Perhaps the most striking and scary potential result of an unmanaged issue would be litigation. Getting sued by a disgruntled employee or former employee is an absolute nightmare. Besides being financially costly, this kind of situation hurts the organization’s reputation. Even if you’re trying to invest in Corporate Social Responsibility efforts, a lawsuit will set you back.

There are smaller costs too. For example, stress isn’t just a predictor of conflict. It’s also a consequence of workplace tensions. Conflicts also lead to lowered productivity. They make employees feel less loyal to their job and more willing to leave. This Forbes article describes numerous negative impacts of high turnover. These include the costs of severance packages, recruitment costs, and onboarding costs. Clearly, the goal should always be to resolve issues that arise in the workforce instead of letting them slide.

Even if you know how important it is to resolve a problem, you have to know where to start. This toolkit is meant for Human Resources professionals primarily, but it also has advice for the rest of us. First things first, try to talk it out. If you’re involved in a conflict, try to work it out with the other person before getting supervisors involved. In this conversation, follow the advice of expert Amy Gallo in this video. Set up the conversation on the phone or via video call. Don’t try to fix it over email. Once you’re talking, focus on a shared goal if you can identify one. These strategies may help you resolve the situation immediately. 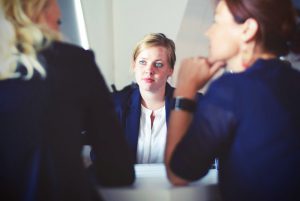 If that doesn’t work, then escalate it. You might have more success if a neutral third party can facilitate a conversation. Or, if that doesn’t work, mediation might be an option. Supervisors and others can use five conflict resolution strategies identified in this Forbes article. First, there’s forcing. This involves someone using their authority to make the other person deal with the issue. Then, there’s collaborating. This requires everyone working together to find a solution. We’re all familiar with compromising. This involves finding a solution that meets everyone’s needs partially. Accommodating means that someone has to change for the other person’s requests. And finally, avoiding relies on the conflict working itself out without additional involvement.

Sometimes, conflicts do escalate to HR. SHRM advises HR professionals to listen without judgment, rely on predetermined rules, and then discuss without debating. HR can also be the department to offer facilitation or mediation services. If all else fails, conflicts may result in arbitration. HR has the unpleasant task of dealing with these cases.

Preventing Conflicts in the First Place

Ideally, you don’t have to reach any of that unpleasantness. That’s because there is actually a lot that organizations can do to prevent conflicts in the first place. That isn’t to say that there won’t be disagreements. There are different ways for simple disagreements to play out, though. Your goal is for issues to resolve themselves more often than not. You don’t want conflicts creating massive costs all the time.

To start with, build a workplace culture of trust and fairness. This depends on managers being intentional about how they do their job. For instance, when managers show empathy for their employees, understanding replaces tensions. Organizations can also prioritize employee wellbeing. This decreases stress and makes conflicts less likely to escalate. Another good strategy is working on clear communication and consistency with rules. This goes for all rules and policies at work. When people understand the goal and their role, they’re less likely to create issues in their job. If something does come up, a clear policy on workplace resolution is useful to have. In addition, companies can value conflict resolution as a critical skill. This means asking about it in the interview process and including it in performance reviews. If someone successfully resolved a conflict, managers should be recognizing and rewarding that!

Finally, there are trainings specially designed to increase support for conflict resolution in your organization. Training might start from encouraging self awareness. The Thomas Kilmann conflict mode Instrument (TKI® assessment) helps people identify their conflict resolution style. Check out this video to see how that can prevent issues from escalating. Trainings can also cover professional conduct and communication best practices to empower all employees.

I hope the information I’ve shared in this blog empowers you to start preventing conflicts right away. Everyone can chip in. It’s on every employee to build trust, not tension, in the workplace. 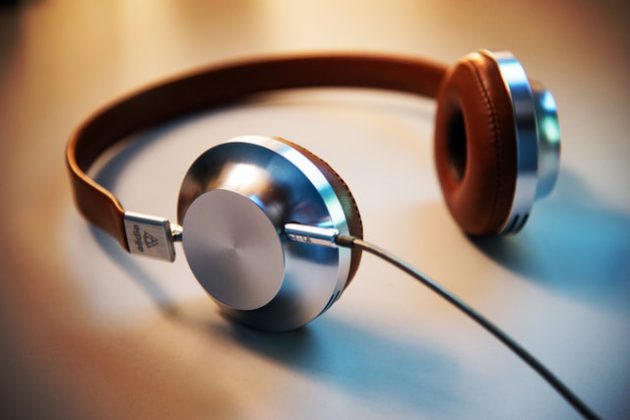 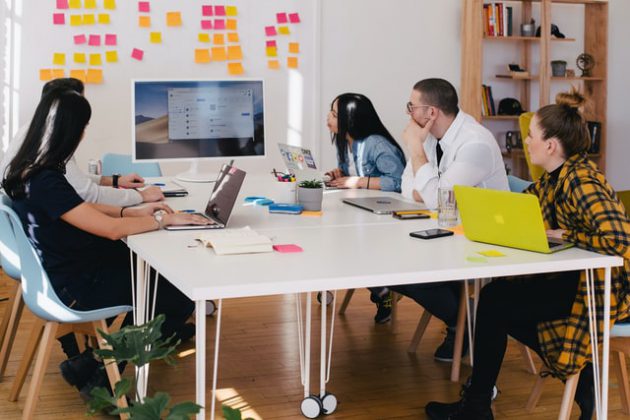