Bryan is responsible for project rollouts at his company going according to plan: making sure clients and Development get what they need, project managers are in the loop of what projects entail so they can manage them accordingly, and in general, that all the client systems Virtual Data Partners is using are up to snuff, with an eye toward potential enhancements in the future.

Five or six years ago, before Virtual Data Partners was Formed AI, Bryan and his partner and co-founder Kyle were looking for a workflow provider. Bryan says: 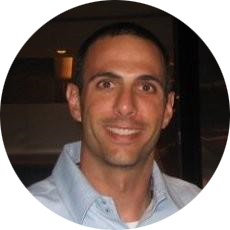 We had several others that we would use from time to time, but we were really looking for something that had growth potential: a partner that would be willing to work with us, take our ideas, help us implement those ideas, and a platform that had a strong potential to be customized towards a variety of our customers’ needs. I can’t remember if Kyle found Pyrus, or if I found Pyrus, but we reached out, developed a great working relationship with Max [Nalsky — Pyrus CEO], and here we are — God, what — probably five or six years later…

‘Pyrus allows us to implement and onboard a client much faster.’ -Bryan Silverman

Having worked with Pyrus from an early stage of both companies’ development, Bryan remembers when implementing the platform took longer. He says when they used to onboard a client five or six years ago, they would have to send a lot of stuff over to the Development team at Pyrus for them to initiate, or configure the workflow. The system has come a long way since then. The workflow routing has been enhanced greatly, and there’s a lot more functionality to allow Bryan’s team to go into the workflow designer and build out the workflow.

Another area Bryan says the Pyrus team does very well, is the Help pages. ‘There’s a lot of good help and support documentation, and if my clients want to solve their own issues, or learn to build their own forms, I steer them toward the Pyrus Help pages.’ 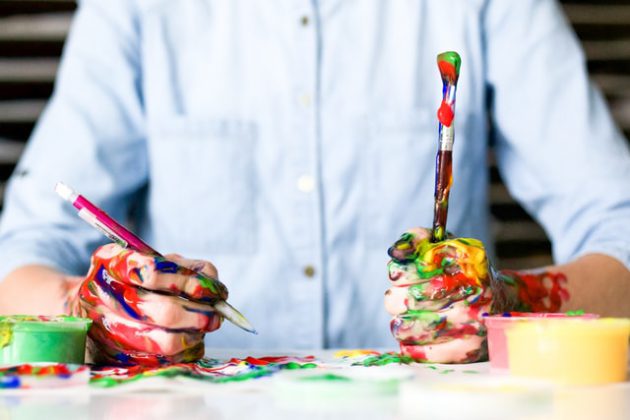 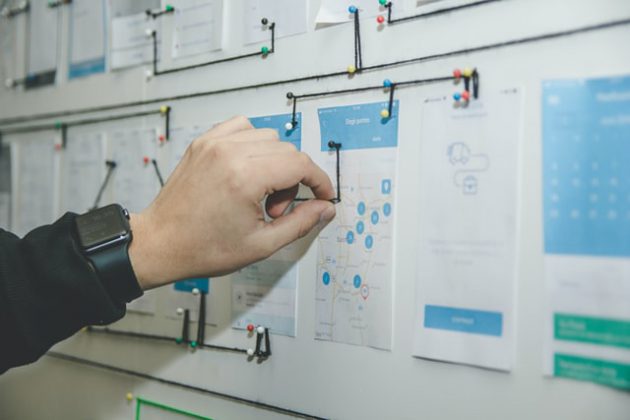 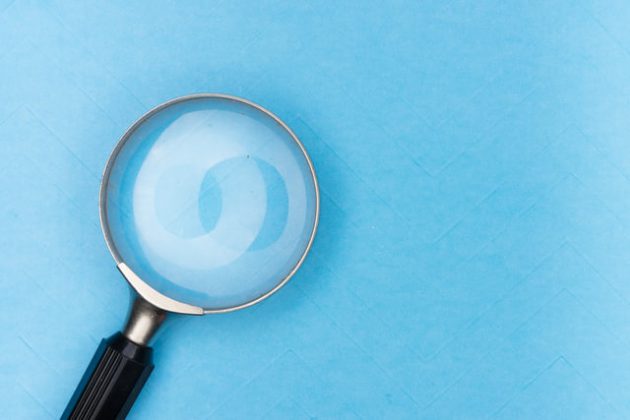