In recent weeks, I’ve written about a topic on many of our minds: our habits. As the new year begins, many of us are thinking about the habits we’d like to let go of or adopt. Fortunately, there are plenty of strategies for changing our habits. The thing is, though, that the recommendations I’ve shared may seem broad. They may feel difficult to apply to your own habits and routines. That’s why this week, I’m focusing on one in particular that most of us share: procrastination.

As the statistics in this article from Scientific American Mind show, procrastination is extremely prevalent across many age groups. It’s also a habit most procrastinators would like to ditch. So why is it so hard to kick the habit? And is it ever worth keeping around? Let’s take a closer look at this phenomenon.

As this article describes, researchers have long hypothesized that procrastination must have been evolutionarily advantageous. That would explain why it’s common to so many of us. In face, scientists have discovered that dopamine levels mediate procrastination. Dr. Doug Williamson, MD explains more about this effect here. Basically, when we encounter tasks we don’t like, putting them off just feels good. Studies have found that even just considering procrastinating a task can release dopamine in our brains. That’s how this habit gets wired in.

You’d think, though, that we’re reasonable people, and we could overcome this annoying tendency. In fact, it’s harder than it may seem. Many of us know first hand how hard it is to quit procrastinating. According to this Forbes article, part of the challenge lies in the gap between our present and future selves. In other words, we have a hard time tapping into what the effects of procrastination will be. That may explain why this study found that motivation for tasks increased when people felt more connected to their future selves. Anticipating stress coming up due to procrastination can help us avoid it in the first place.

When It’s Okay to Procrastinate

Before I dive into the reasons to keep pushing against this habit and how to go about that, it’s worth acknowledging some nuance here. Procrastination doesn’t always hurt. In fact, it can help quite a bit in the right contexts. For instance, this quick blurb from HBR sums up some research about “active procrastination.” This kind of procrastination is perhaps better known as prioritizing. We often put off unimportant tasks in favor of others just because there’s not enough time in the day for everything. No need to feel guilty about that variety of procrastination.

What about when the tasks we put off really are important? Turns out, procrastination may still be useful! This blog post from Harvard Professional Development highlights some “perks” of procrastination. It focuses mainly on the research of Dr. Adam Grant, an organizational psychologist and professor. Dr. Grant has made waves by demonstrating through research that procrastination can actually enhance creativity. In fact, he recommends putting off important tasks for a bit instead of tackling them right away. When you let yourself stew over a big paper or presentation, you may come up with better ideas over time. Dr. Grant believes that your first instinct won’t always be your best for these big tasks. That’s why he presented this TED talk. Feel free to watch him explain how procrastination can actually work in your favor.

When It’s Worth Kicking Procrastination to the Curb 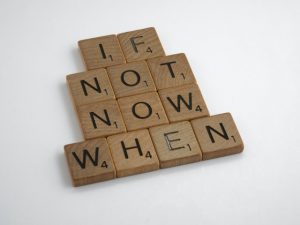 As much as I’d like to stay focused on those unexpected benefits of procrastination, we all know the ugly truth. Most of the time, procrastination costs us big. The statistics in this article tell a troubling tale. For instance, studies have found that procrastination leads to major financial loss and increased health problems for significant proportions of the public. Sometimes, putting something off today makes it that much worse tomorrow. That’s why I’d like to provide some focused strategies for defeating the procrastination monster.

These strategies all make sense, given the reasons why we procrastinate. If the problem is incongruence with our future selves, then we just need to reduce that. This article’s creative suggestion is to start thinking of deadlines differently. Instead of looking at a deadline in March and thinking, “I’ve got 2 months,” count the workdays you have until then. You may find you’ve only got 20-some days left! Counting down in days instead of weeks or months can help you feel greater urgency. Another trick is to visualize yourself completing the task, as this HBR article suggests. You’ll feel more connected to your future self when you take time to think about what you’ll feel like then.

Once you realize the need to get started on a task, a few other strategies will help you towards success. In this article for Time, Dr. David Ballard, head of the American Psychological Association’s Center for Organizational Excellence, provides some tips. These include breaking tasks down into manageable chunks and rewarding yourself between steps. Think of how you’d like to procrastinate, such as with online shopping or snacking. Then, set that as a reward for doing the first 15 minutes of the task. The strategies collected here by the Forbes Coaches Council likewise include just starting for five minutes.

Despite all those great ideas, we’re likely to encounter some challenges trying to move beyond procrastination. That’s okay, and it’s normal. Back in this article, Dr. Ballard suggests considering whether some larger mental health challenges might be getting in your way. For instance, you might be procrastinating because you’re just so burned out. If that’s the case, fight the burnout, not the procrastination. Taking care of yourself holistically will help you work towards specific goals.

Additionally, be realistic with the tasks you plan to accomplish. Even when you’re not procrastinating, you don’t have unlimited time. Try to plan realistic to do lists, and set routines around when you can focus on those tasks. Those strategies are described here. They also fit with the suggestion in this article to set aside time weekly for your “recycle list.” Those are those dreaded tasks you’ve put off over the course of several weeks. (I spot a few candidates on my own to do list, I must confess.)

Finally, when you do procrastinate, practice self-forgiveness. Follow the advice in this article to avoid labeling yourself “a procrastinator.” Your bad habits don’t define you. Your strength in confronting them does. Plus, this study found that those who forgive themselves for procrastination tend to fare better the next time they try to overcome it!

The Role of Leadership

And of course, as I often do, I’ll end this article with some thoughts about how leaders can support their teams and employees with these strategies. As it turns out, leadership matters a lot for procrastination. This research has shown that setting a later deadline can actually increase apprehensiveness about a task. That’s because it creates the impression that this assignment will take more time and resources. This is true even if the deadline is later for totally unrelated reasons. Plus, this study demonstrates that people are more likely to work on urgent tasks than important ones.

To compensate for this effect, try setting more urgent deadlines for your employees. If a project genuinely requires a long time to complete, consider breaking it into tasks that can be accomplished more quickly. This is scientifically proven to decrease the likelihood of procrastination and increase the productivity of your team. And when people do meet their deadlines, be quick to reward good work! As this study discovered, involving employees’ supervisors in recognizing goal achievement made a big difference. When supervisors praised employees’ accomplishments, they tended to become more productive and more satisfied with their work.

As you can see, procrastination isn’t always a bad thing, but there are times you need to move past it. Fortunately, there’s lots that you can do for yourself and those around you in this effort. Remember to be intentional and compassionate with yourself as you work on this habit. And don’t procrastinate making that change! 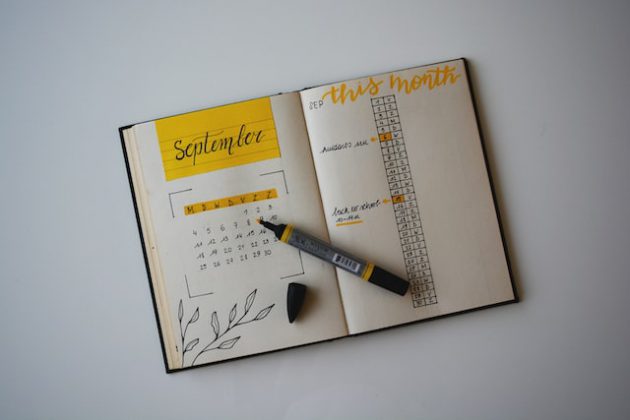 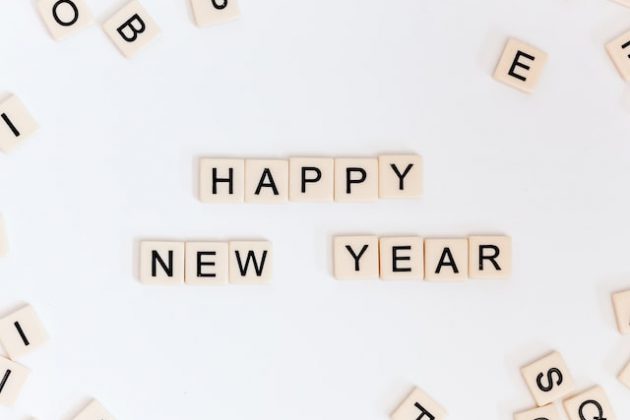 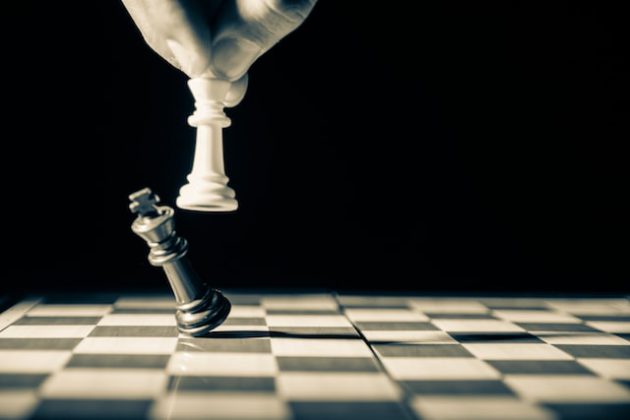