In this post, CEO Max Nalsky reveals where Pyrus came from. 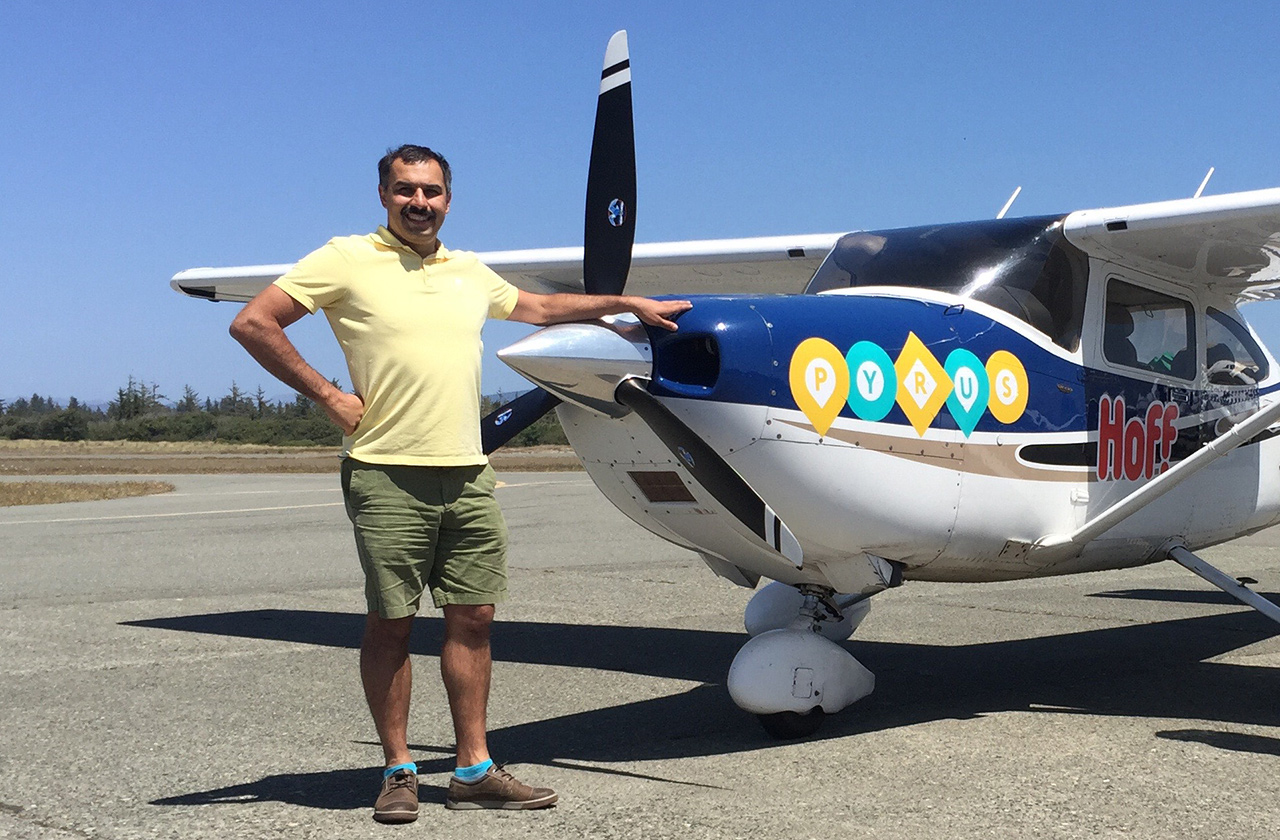 The story begins in 2009. I had already launched three software companies: IIKO, a digital platform for the restaurant business, FinGrad, a finance management system, and Glowbyte, an IT consultancy. Each one developed B2B software for different industries, and they collectively employed over a hundred people. I was very hands-on in building these companies.

We used bug tracking software to organize our work, and there were tons of tools to choose from. They were already advanced for us geeks, so they were hardly intuitive to a layperson. Even though I used to be a software developer, I still had to force myself to use them. It was hard to imagine an accountant, personal assistant, or sales manager using one on a daily basis.

As each company grew, I was drowning in business correspondence. I struggled to find necessary documents or important messages within piles of email. During a routine software release review for one of my companies, I created a list of 30 product suggestions and emailed it to the team. As I hit «Send» button, I realized the need for a better way to organize communication. I set out to discover it.

Prior to starting a new venture, businesspeople conduct marketing studies, organize focus groups, and engage in other market research to make sure an upcoming product is attractive to customers. We didn’t do any of that. I designed the prototype myself, and I remember this moment clearly. It was my business partner’s birthday. The party ended at two in the morning, but I didn’t want to go to sleep, so I created a prototype using Excel macros until 5 AM — just for fun. This time it marked the beginning of a new cloud service to organize work.

I hired a software outsourcing firm, and it released the first version of the software in just two months. We were using it in production ourselves four months later. As our communication became better structured, we began coordinating technical specifications with some of our customers in Pyrus. Then a bank approached us with the request to build an approval system for their board of directors. Its 20 board members were constantly traveling, so it was impossible to get them together in a single place on any given day of the year. Pyrus’s convenient mobile app turned out to be a perfect solution for them by transcending the conventional offerings of email. Now they were able to vote on issues without being face to face in a room together. Pyrus eventually spread throughout the whole organization, absorbing hundreds of processes across various departments.

At some point I understood that the tool we created was so good that we had to start a company around it. We took over development, hired the team, and launched the product into the wild. The software’s capabilities grew day by day. What started as a small tool for ourselves became a universal platform to coordinate task management, communication, and business processes.

Nowadays Pyrus has thousands of customers around the world, from small startup teams to large enterprises of 15,000 users. We’re proud that we’ve created a flexible system for a variety of scenarios to automate business processes without complex software coding. 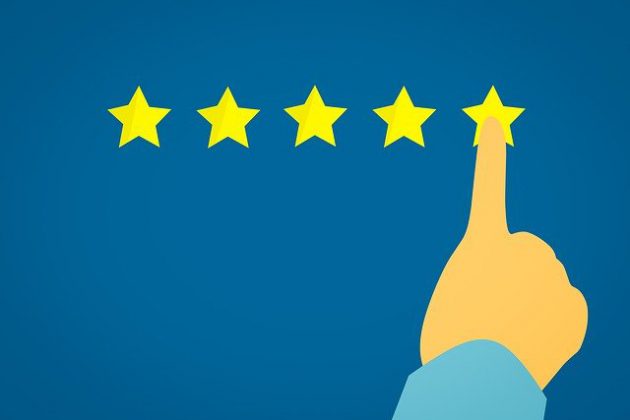 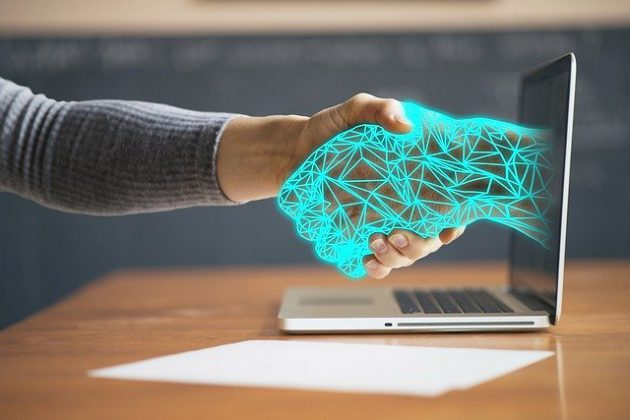 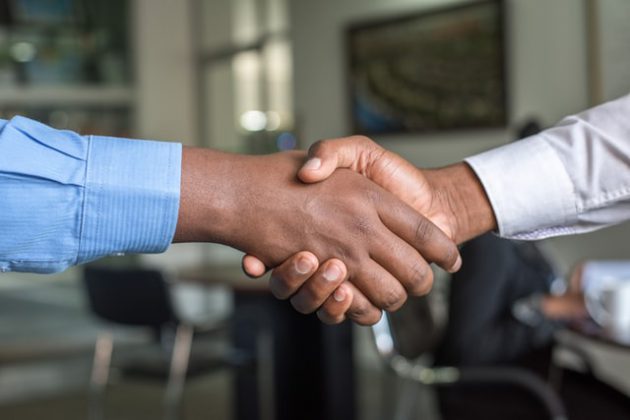