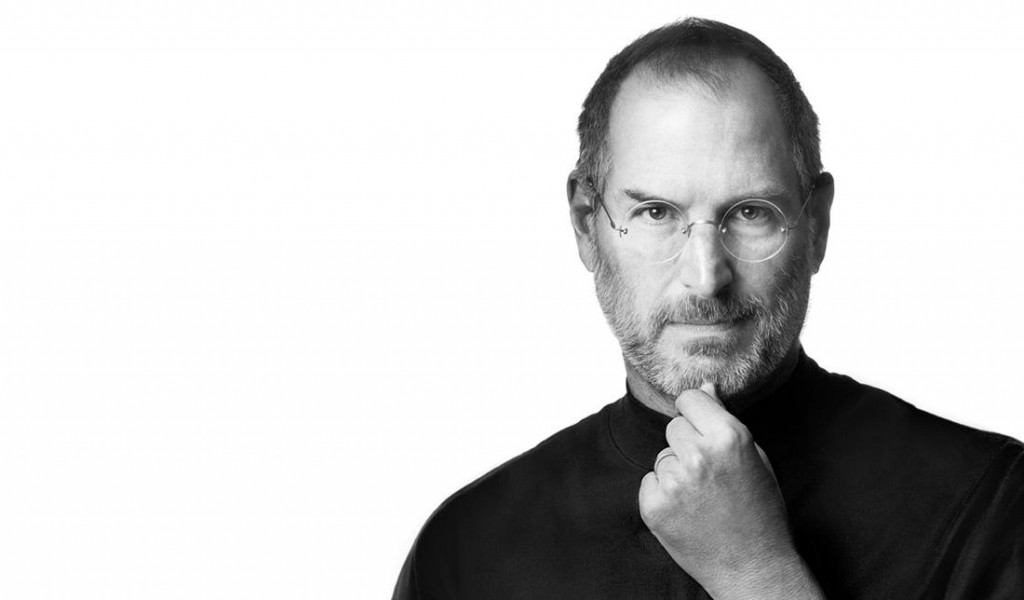 We’re continuing our rundown of the personality traits that make up a good leader. Part one is here, and without further ado, here’s part two:

Strong leaders operate from a sense of purpose. Here’s an interesting test to give yourself: would you do your current job today if you didn’t have to? If your answer is no, then it’s likely that your job hardly lines up with what you consider your “purpose.” Be sure to plumb the depths of what you think is important so that you can have fleshed-out opinions on what it is you’d rather be doing. Then go do that instead, silly.

Those who operate from a sense of purpose are more likely to willingly invest time and effort toward their projects, and to do so without getting burnt out as easily. They’re fulfilling their purpose, after all, and what could possibly be more streamlined and efficient than finding out where it is you fit?

Decisiveness. Similar to the popular but false myth that sharks need to swim constantly in order to avoid drowning, a good leader is always moving forward (or what he thinks is forward). Any progress found to be made in the wrong decision is only viewed as feedback for re-aligning one’s goals and refining one’s methods. Be decisive, don’t harp severely on the past if you make a mistake, and be sure to learn something from every decision, good or bad.

They take responsibility when their subordinates mess up. As a leader is more like the captain of a ship than an employee of an organization, he goes down with the company, and that means his reputation is tied to the actions of everyone operating under his instruction. If a hypothetical airplane lands in Florida instead of its hypothetically intended destination of Colorado, it’s the captain’s fault, after all.

They don’t make decisions based on emotions. Strong leaders are able to exhibit a degree of Stoic philosophy about their actions. This is an ancient philosophy preserved in texts like Marcus Aurelius’s Meditations, and it emphasizes control over one’s mind. The mind is a nefarious, distracting talker that is only heard by the individual—it produces thoughts the way the mouth makes saliva, and the best Stoics are those that have integrated this notion into their decision-making process. They acknowledge that emotions aren’t always real things, and that they can cloud one’s better judgment. For this reason, strong leaders are able to ignore emotion when appropriate.