Skip to content
Author Tom ZimmermanPosted on May 27, 20153 min read 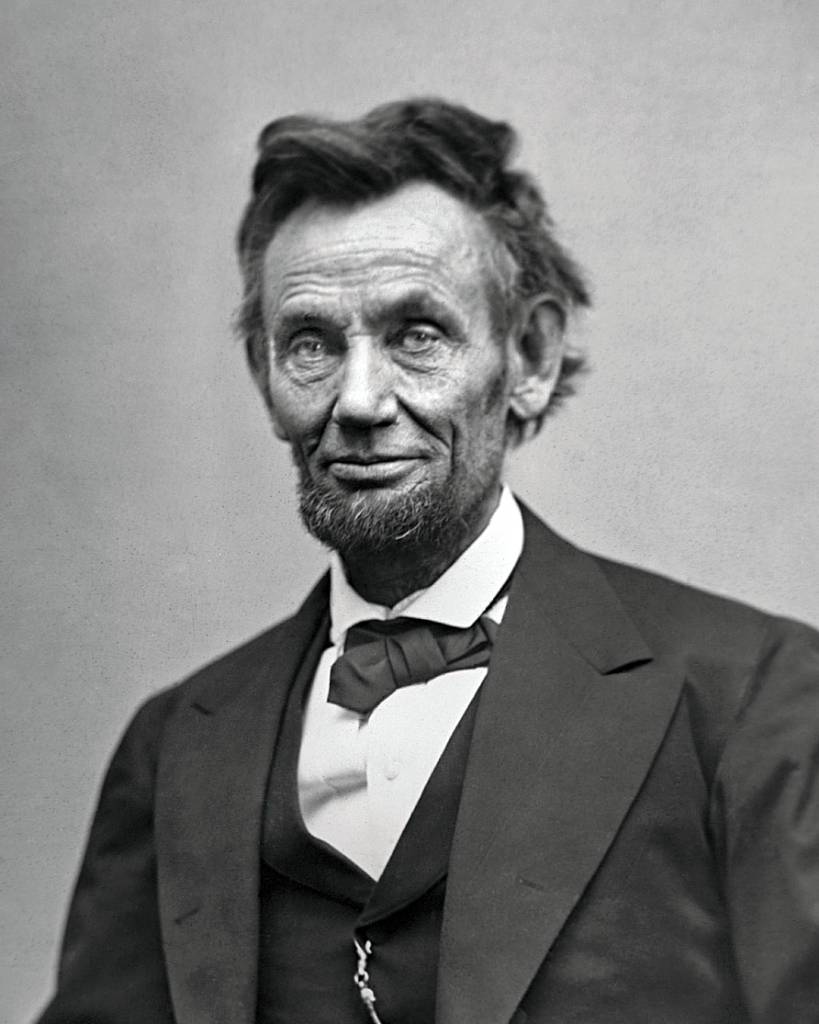 While it’s important to be your genuine self as much as possible, this doesn’t mean you can’t learn a lesson or two (or three or seven) from those classic leaders recognized as being the best in their fields. These are people who respond with grace under fire, who motivate and inspire those around them, and make everyone feel a little better or optimistic when the fruits of their labor take shape.

Here are some of the common characteristics of the world’s strongest leaders.

Honesty. The apocryphal story that every American learns in his history class is that George Washington, as a young boy, told his parents he had unnecessarily chopped down a cherry tree because he “cannot tell a lie.” Whether or not this little story actually occurred makes no difference; the lesson to learn is the same whether it happened or not. When you speak with truth and honesty, you set the precedent that you are a person of integrity. People notice when you establish yourself as a person who works with the truth. A person who is concerned with the truth is an active participant in reality, and that’s where you want your business to operate.

Like the saying goes: if you never lie, you have nothing to remember.

Humor. Imagine some horrible nightmare scenario that your company could plausibly go through. Maybe your client fires you. Maybe you learn the hard way that no one actually wants what you’re selling. Which of the following seems like a healthier reaction: to blow up and find someone to yell at, or to brush it off with some self-aware laughter? No one wants to work for a hothead. Buffer your unstoppable drive with some appropriate humor and people will fall in line behind you, just like they would any good leader.

Commitment. Are you truly committed to what you’re working on? Do you mean what you say when you say it? It takes basically no effort to say something, but it’s an entirely different matter to make that thing actually happen in real life. Your commitment (or lack thereof) is likely far more obvious to others than you think, because it’s reflected in your actions. And actions are always louder than words.

No fear of the difficult. The most interesting problems in the world are also the most difficult to solve. Effective leaders think less about the obstacle and are instead focused on the goal. They know that what they are doing is difficult, but that’s a secondary thought—the difficult stuff is the stuff worth doing.

They embrace their limitations. Just recall the ancient Greek aphorism that everyone should “know thyself.” This obviously means to work with your strengths, but just as much it means to learn and embrace your limitations. We can not do everything perfectly all the time, but one of your responsibilities as leader is to find the best people possible to plug these kinds of holes for you.

There’s obviously a lot more to what makes someone a good leader, and we’ll be continuing the list in another post soon.