Pyrus is a versatile communication platform for teamwork that can be easily adapted to the needs of every department in your organization. This week we focus on how it can make life easier for your entire sales team.

1. Every Inbound Lead is a Task

Communication in Pyrus centers on tasks, and your inbound leads are no exception.

Pyrus automatically converts incoming inquiries emailed to a designated address such as sales@yourcompany.com into actionable tasks for your sales reps to tackle. Any attachments on the original email are copied over into the new task. Created tasks can be programmatically assigned to a workflow based on the type of inquiry coming in. Read more

Now Get Things Done on the Go

Pyrus is now the first productivity platform to integrate with Android Wear. That means you can Get Things Done (#GTD) anywhere and everywhere from your new smartwatch.

You can respond to, approve, reject, or complete a pending task right from your wrist. New tasks that arrive to your Pyrus inbox show up instantly on your LG G Watch or Samsung Gear Live as notifications. You can view the full content of a task on your watch and take action immediately. If the task needs a response or approval, you can do so right on the watch interface. Or if you prefer to deal with the task later, just swipe it away. Read more 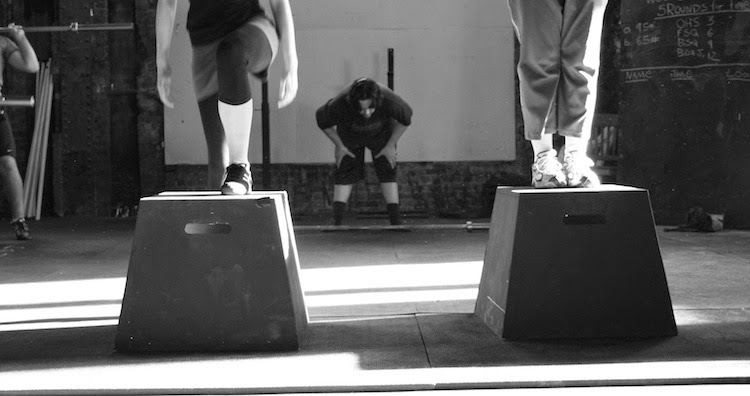 Your email inbox is a mess: countless unread messages, email threads that end with a meaningless “OK” with no clear sense of what should happen next, and irrelevant CC’d message threads you can’t unsubscribe from. If that is true of your own inbox, chances are the rest of your team is also suffering. Read more

Eight Experts Weigh In On Their Email Inbox Agony

At Pyrus, we hate email as much as everyone else. It is why we created a platform that structures communication around tasks and processes. To highlight the extent of the problem companies face each day, we compiled a fun list of complaints about the communication medium everyone loves to hate: email. Read more

From Groundbreaking Communication To Workplace Agony

Before connectivity among different computers – what we think of as the internet – messages could only be sent to different users of the same computer. Programmer Raymond Tomlinson is credited with inventing email around 1971 when he may or may not have sent “QWERTYUIOP” as the first network electronic message. He was the first to connect his computer to his mailbox by using an “@” symbol.

Email Comes Out of the Shadows

=&2=& The word “email” was first coined in 1982. By 1985, the typical users of email were government and military employees, and students and academic professionals. Email became mainstream with the advent of free email providers like Hotmail and Yahoo in the 1990’s. Suddenly everyone wanted at least one email address, and the number of email users worldwide jumped from millions to hundreds of millions.

By 1997, email had become big business. Microsoft purchased Hotmail for approximately $400 million. In 2003, the 77 million workers who used a computer at work said they most commonly used it to access the internet and check email. In 2012 there were more than 3 billion email accounts across the globe, and approximately 294 billion emails were sent per day. In the US, 90 million Americans accessed email through a mobile device, with 64% doing so on a regular basis. =&4=&

The Age of Unwilling Readers

Tom Van Vleck, an internet pioneer, said he was

Back in March Apple released a new update to its iOS 7.1. Among the accompanying one-page release notes it published on the occasion was the following line:

This line is remarkable for what it implies about email usage: that there are enough people out there who have 10,000 unread emails. Enough of those users noticed the bug and brought it to Apple’s attention. Presumably, Apple fixes thousands of minor bugs in between releases, yet this one made it to the main release summary, prominently featured as a major fix. Read more